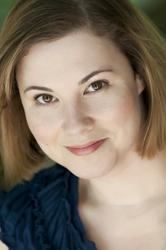 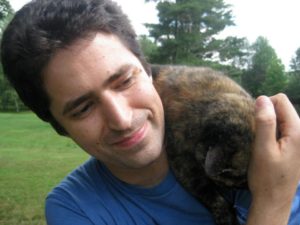 Ryan is a director and photographer. Recently, he was dramaturgy assistant for Daniel Beaty’s THE TALLEST TREE IN THE FOREST at Arena Stage, directed by Moisés Kaufman. Also at Arena, he was directing assistant to David Esbjornson on Arena’s production of GUESS WHO’S COMING TO DINNER. In DC, he has directed for PinkySwear Productions (Cabaret XXXY: Who Do You Think You Are?), the Inkwell, the Source Festival, the Kennedy Center’s Page to Stage Festival, Adventure Theatre MTC, Young Playwrights’ Theatre, and Flying V. Before landing in DC, Ryan spent two years as Artistic Associate at Commonwealth Shakespeare Company in Boston, directing touring productions and assisting artistic director Steve Maler on SHAKESPEARE ON THE COMMON. He was also assistant director for Anthony Rapp’s WITHOUT YOU at the 2010 New York Musical Theatre Festival. 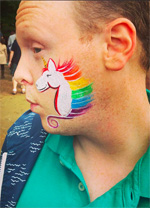 John Bavoso is a DC-​based playwright, editor, copywriter, and blogger who’s thrilled to be joining Pinky Swear Productions as an associate! His first play, Olizzia, premiered at the 2014 Capital Fringe Festival and prompted DC Metro Theatre Arts to dub him “a playwright to watch out for.” His work has appeared on websites like Jezebel​.com, Lambda Literary Review, and DC Theatre Scene and in magazines such as the Diplomatic Courier, the 2009 G8 Summit Magazine, and Metro Weekly.

Previous company members: We thank them for helping us grow!